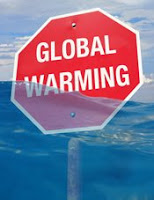 Several environmental justice groups have issed a 'Declaration Against Use of Carbon Trading Schemes to Address Climate Change.' The groups believe that such systems are inadequate to confront the climate crisis; marginalize front-line communities fighting environmental justice battles; and are designed to benefit corporate interests - not communities or the climate. Endorsing organizations include California Communities Against Toxics, California Environmental Rights Alliance, Carbon Trade Watch, Communities for a Better Environment, GreenAction, Rainforest Action Network, West County Toxics Coalition and many more.

Item #16 of 21 items in the Declaration states:

"[C]arbon trading is undemocratic because it allows entrenched polluters, market designers, and commodity traders to determine whether and where to reduce greenhouse gases and co-pollutant emissions without allowing impacted communities or governments to participate in those decisions."

"that the California Environmental Justice Movement will oppose efforts by our state government to create a carbon trading and offset program, because such a program will not reduce greenhouse gas emissions at the pace called for by the international scientific community, it will not result in a shift to clean sustainable energy sources, it will support and enrich the state's worst polluters, it will fail to address the existing and future inequitable burden of pollution, it will deprive communities of the ability to protect and enhance their communities, and because if our state joins regional or international trading schemes it will further create incentives for carbon offset programs that harm communities in California, the region, the country, and developing nations around the world."

The African American Environmentalist Association (AAEA) disagrees with the decision of the California Environmental Justice Movement (CEJM) to oppose Cap-and-Trade as a tool to fight global warming. AAEA submits that Cap-and-Trade can be an effective tool for fighting climate change if properly implemented. We agree with the CEJM that the Kyoto Protocol is a poor model for achieving global warming mitigation. That is why the protocol is failing to achieve its objectives.

Yet the CEJM provides no reasonable alternatives for reducing greenhouse gases. Not only does AAEA promote effective alternatives to the Kyoto Protocol, we also believe that Cap-and-Trade mechanisms can be leveraged to benefit people of color communities by reducing greenhouse gas emissions, provide economic incentives for such improvements and provide business opportunities for minority entrepreneurs. The Clean Air Act Acid Rain Program is a Cap-and-Trade program that everybody agrees worked. AAEA is registered in the EPA Acid Rain Program.

AAEA has also developed programs and mechanisms to provide minority communties with the tools to help make Cap-and-Trade programs effective globally and locally. The AAEA Environmental Justice Allowance Reserve (EJAR) provides oversight and protection mechanisms in a Cap-and-Trade program. We have also developed a Carbon Mercantile Exchange and Green Carbon Bank to directly participate in the management of carbon dioxide offsets. 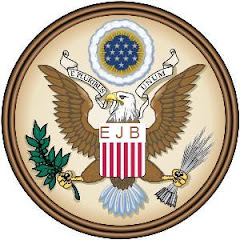 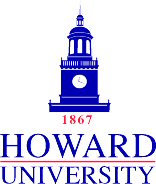 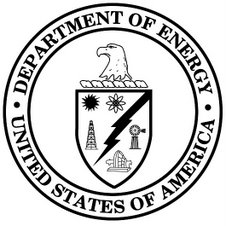 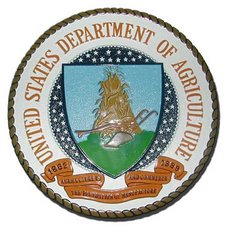 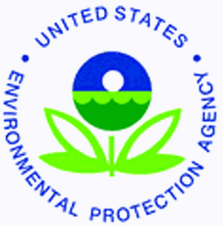 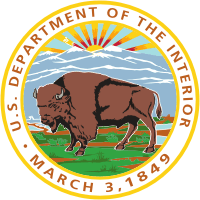 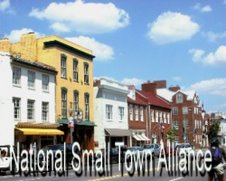 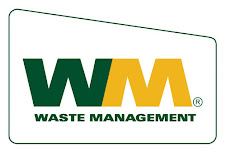